March 1, 2018
6 pm - 9 pm
Niello MINI, 3210 Auburn Blvd, Sacramento, CA 95821
The Leukemia & Lymphoma Society's Man, Woman & Student of the Year campaign is a fundraising competition in communities across the U.S., in which participants vie for the title of Man, Woman & Student of the Year. A few years ago, the Student of the Year title was entered into this fundraising campaign and has been one of the most successful additions to this program the local chapter of the Leukemia & Lymphoma Society has ever seen. Each candidate works to raise funds for blood cancer research in honor of local children who are blood cancer survivors, the Boy & Girl of the Year. The titles are awarded to the men, women and students in each community who raise the most funds during the ten-week campaign; the top local fundraisers in the country also win the national titles.

This year marks the 22nd anniversary of the Man & Woman of the Year campaign, and The Niello Company is proud to have supported this event since the beginning. As the official sponsor of this kick off event, The Niello Company invites you to come celebrate the great work LLS has accomplished over the last 22 years and to make this year the best one yet! 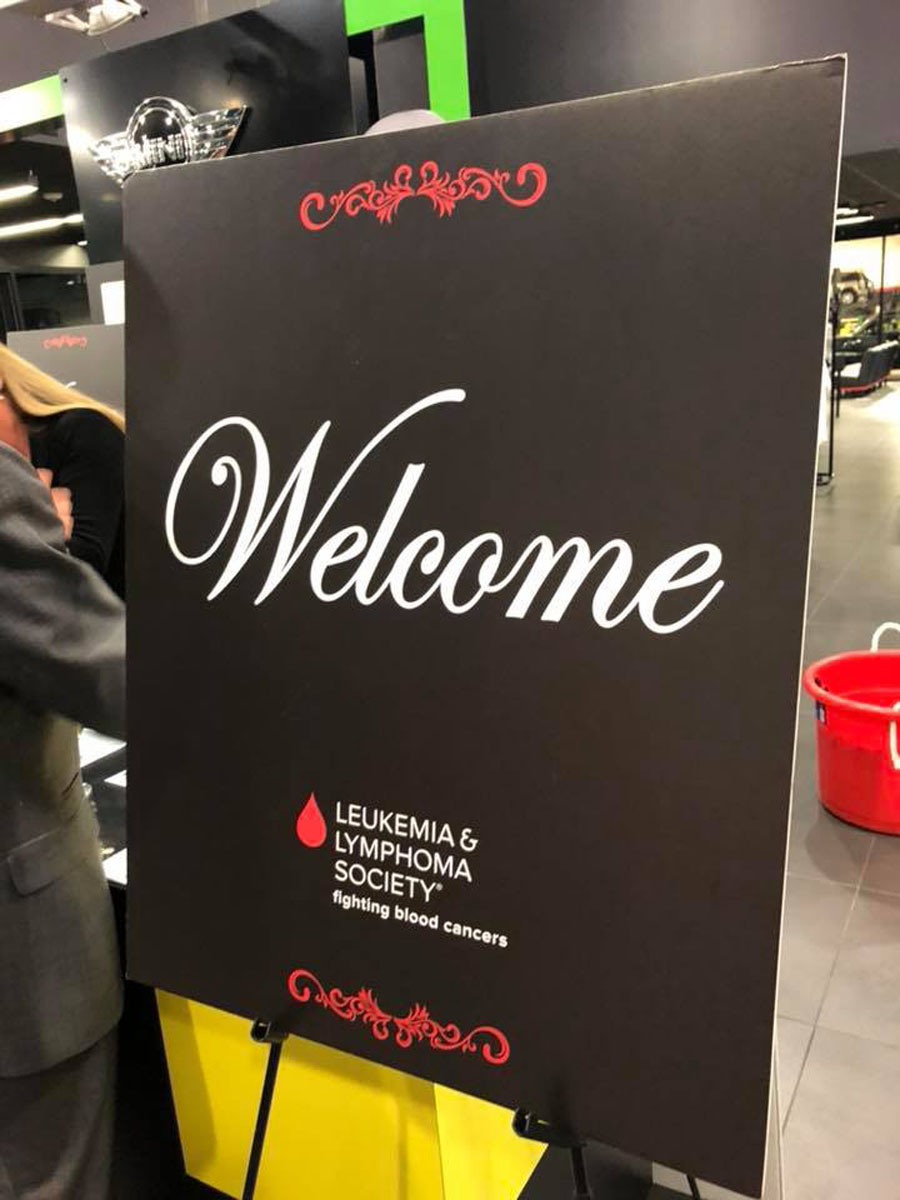 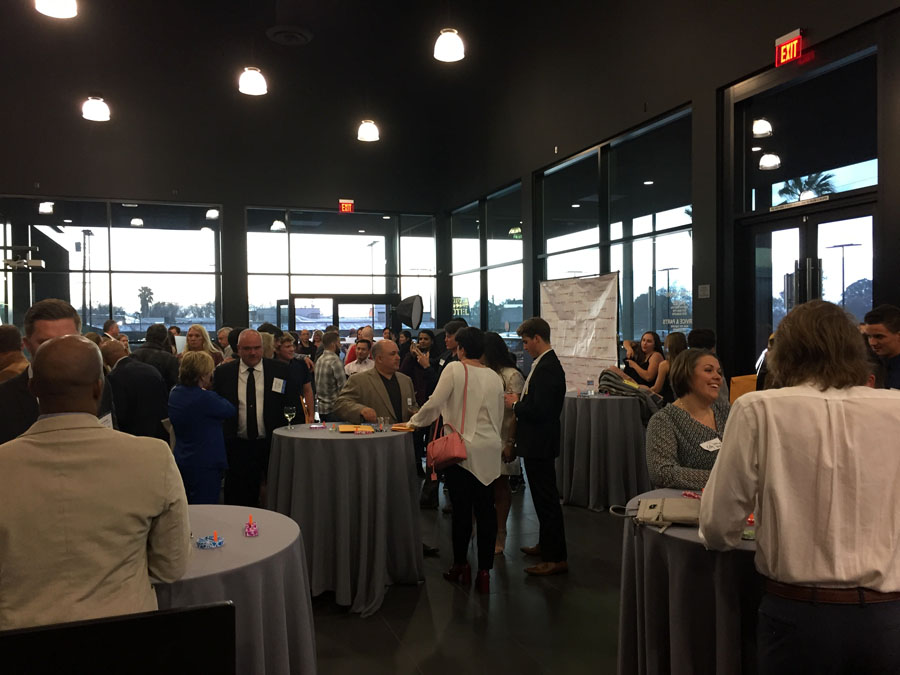 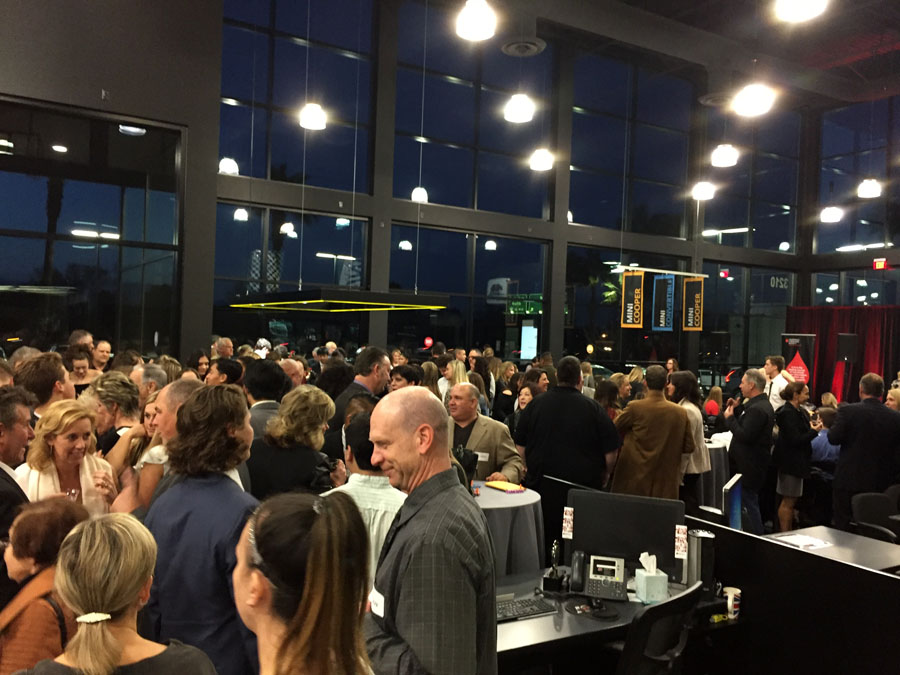 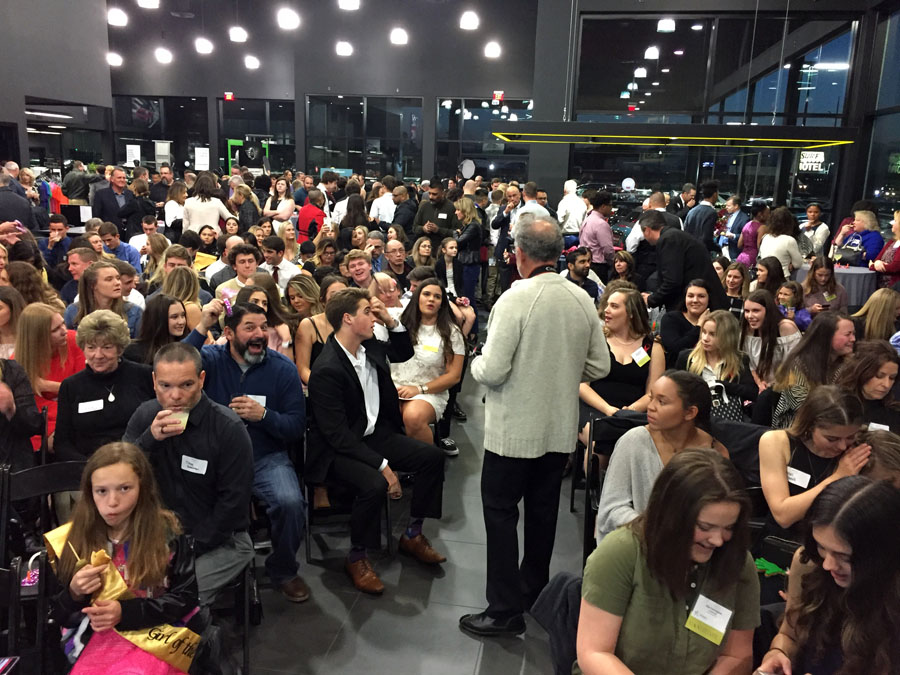 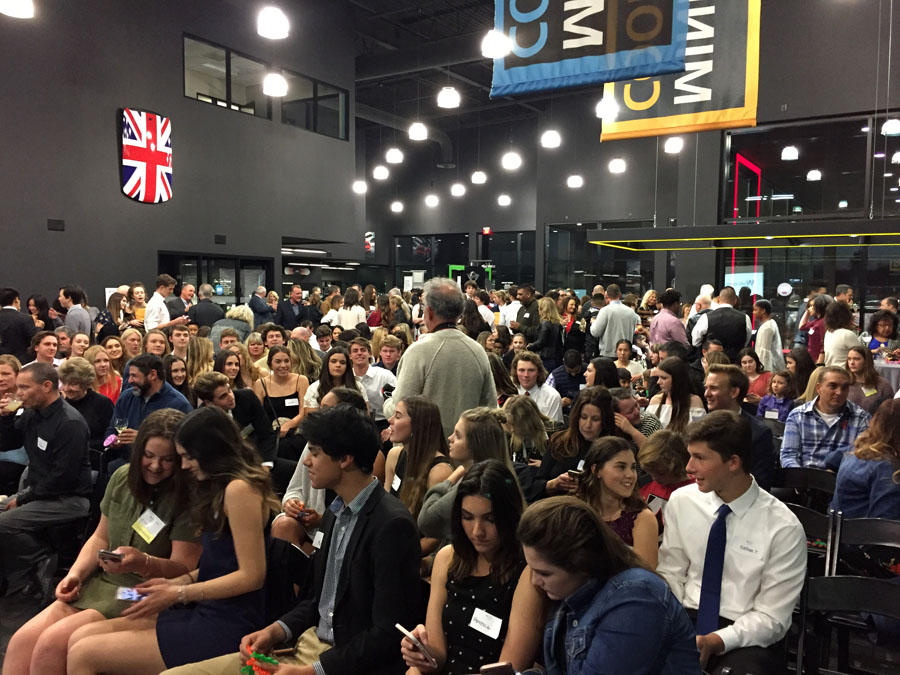 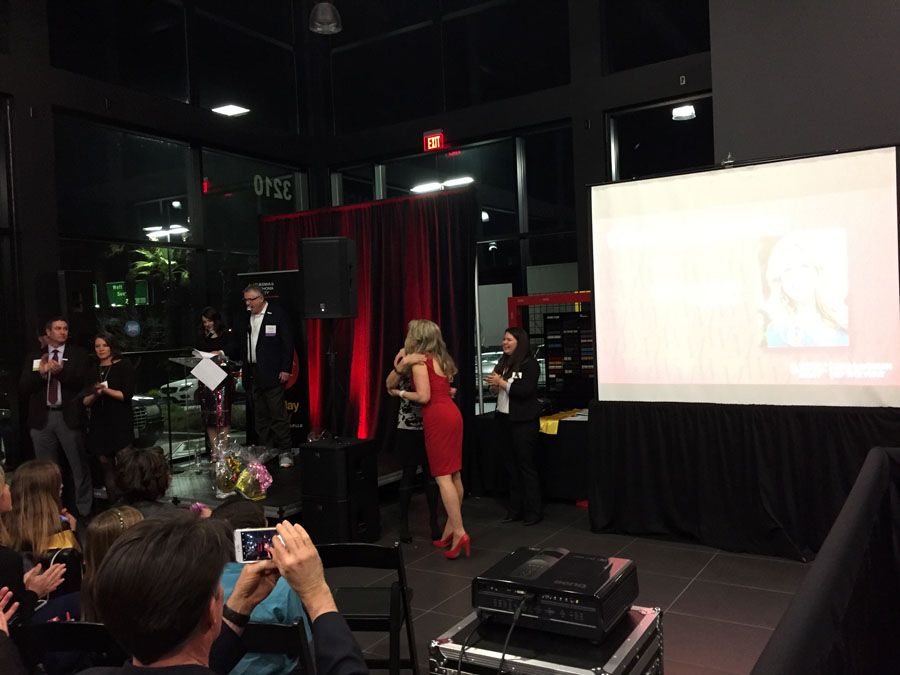 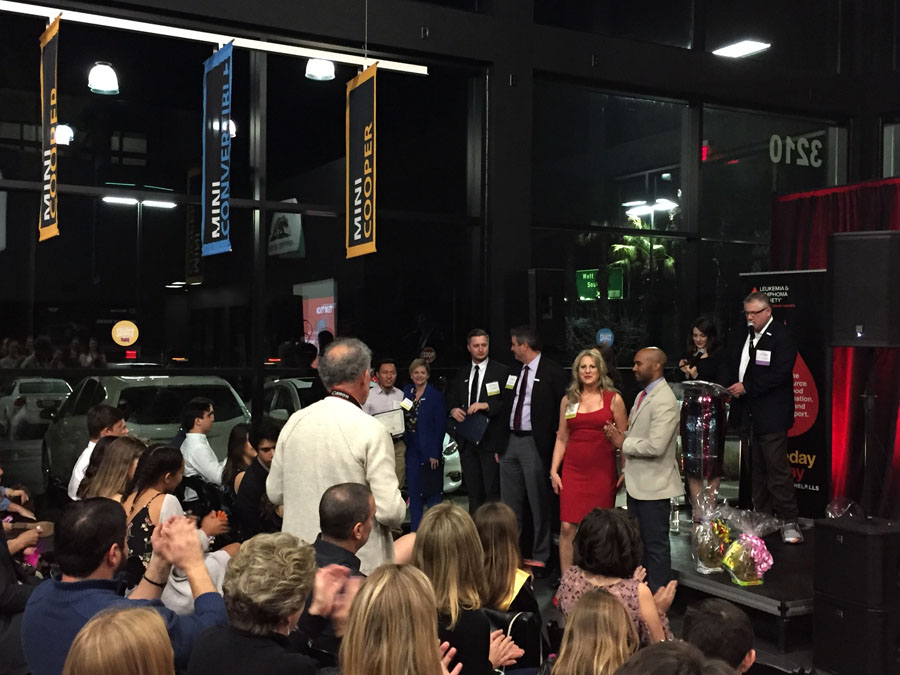 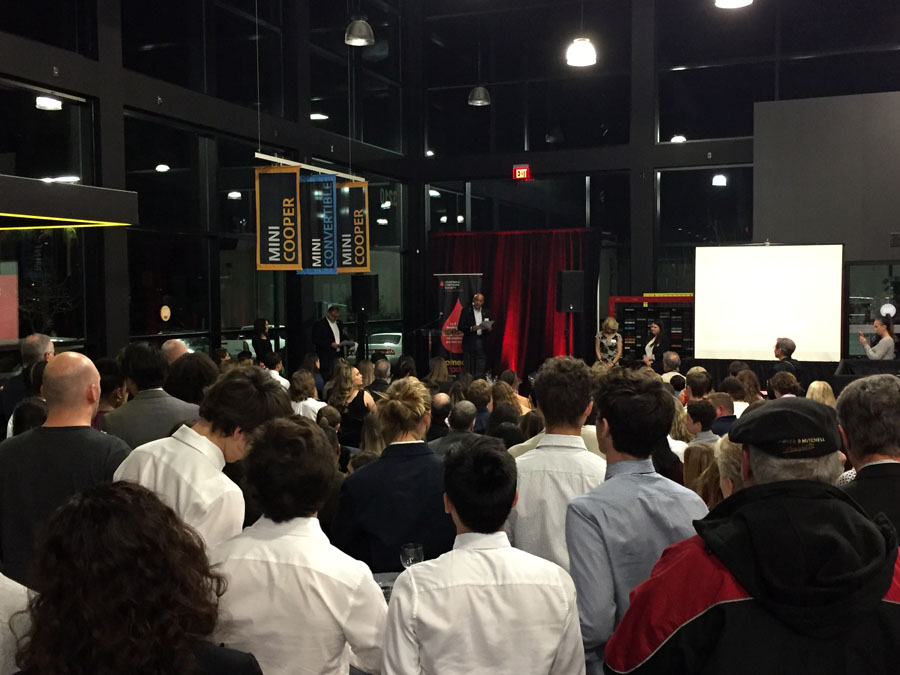 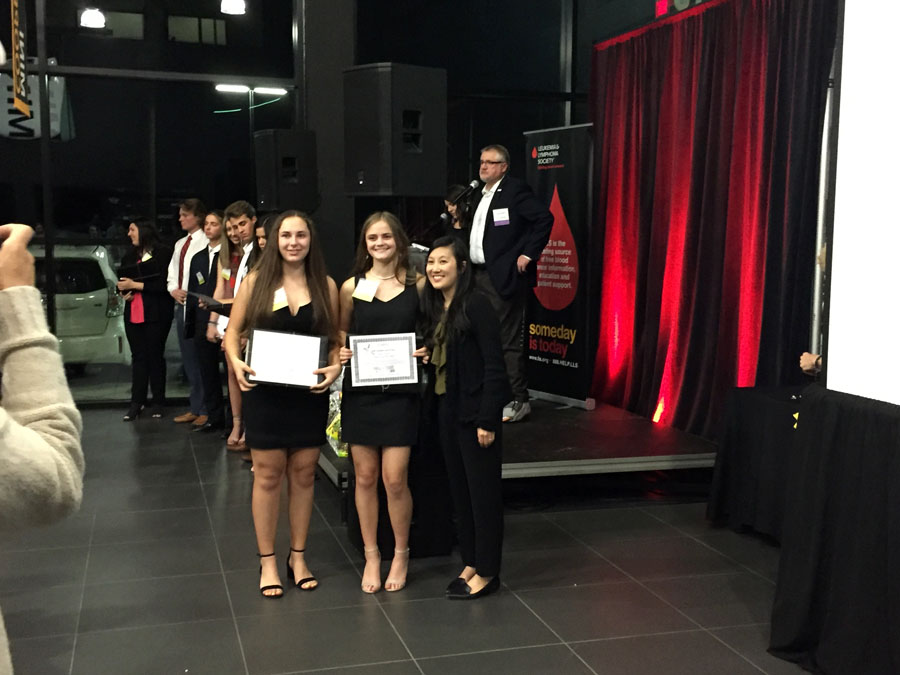 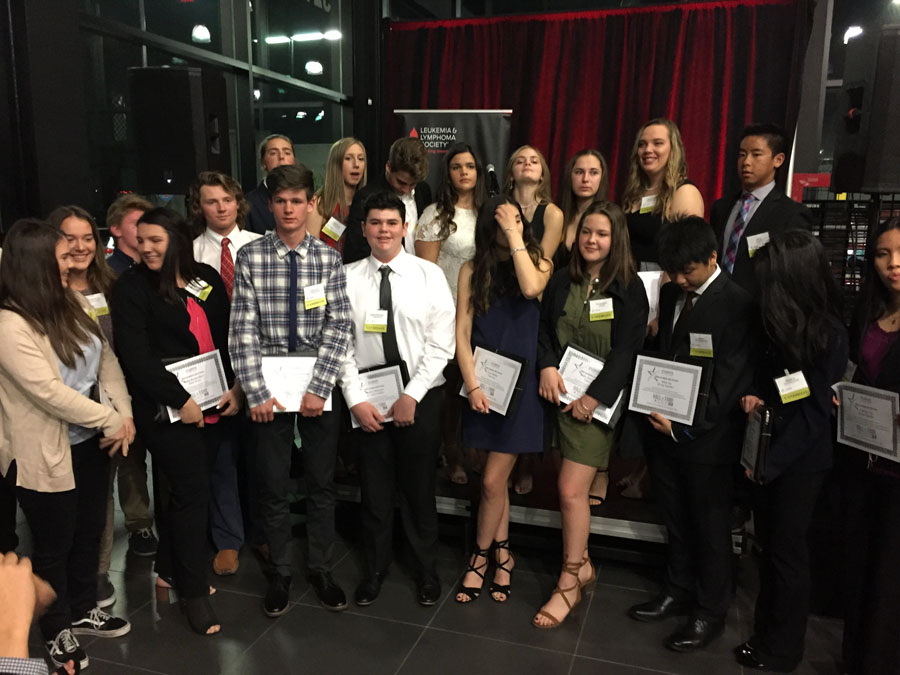 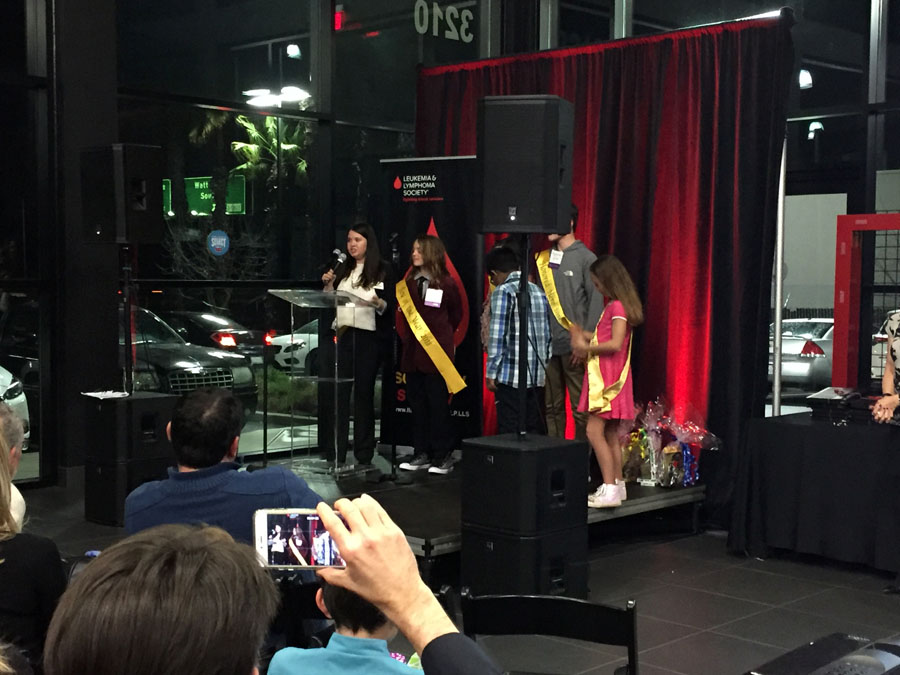