LLS Man/Woman of the Year Campaign Kick Off Event

The Leukemia & Lymphoma Society's Man & Woman of the Year (MWOY) campaign is a fundraising competition in communities across the U.S. in which participants vie for the title of Man, Woman or Students of the Year. They raise funds for blood cancer research in honor of local children who are blood cancer survivors, the Boy & Girl of the Year. The titles are awarded to the men, women and students in each community who raise the most funds during the ten-week campaign; the top local fundraisers in the country also win the national titles.

For over 15 years, The Niello Company has supported this charity and hosted this official campaign kickoff event. 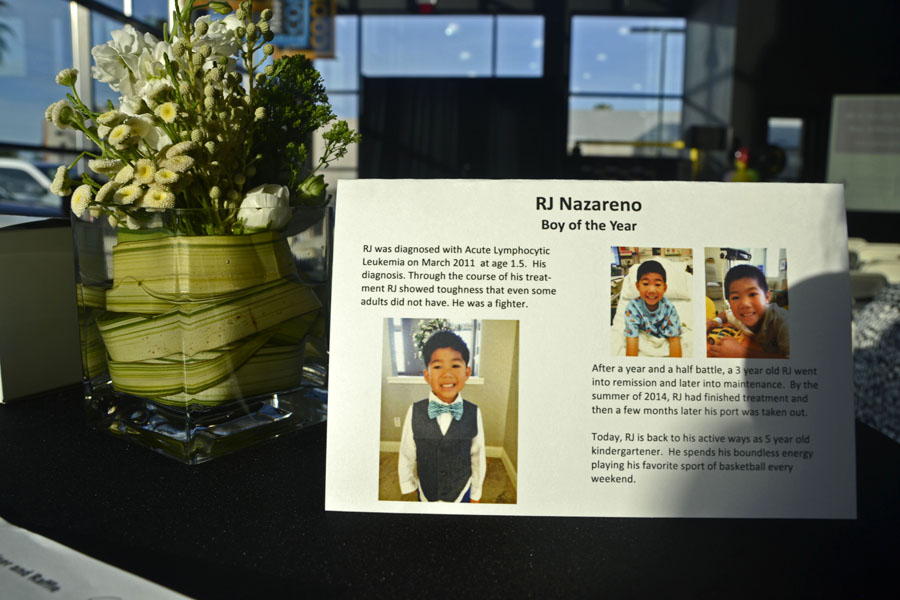 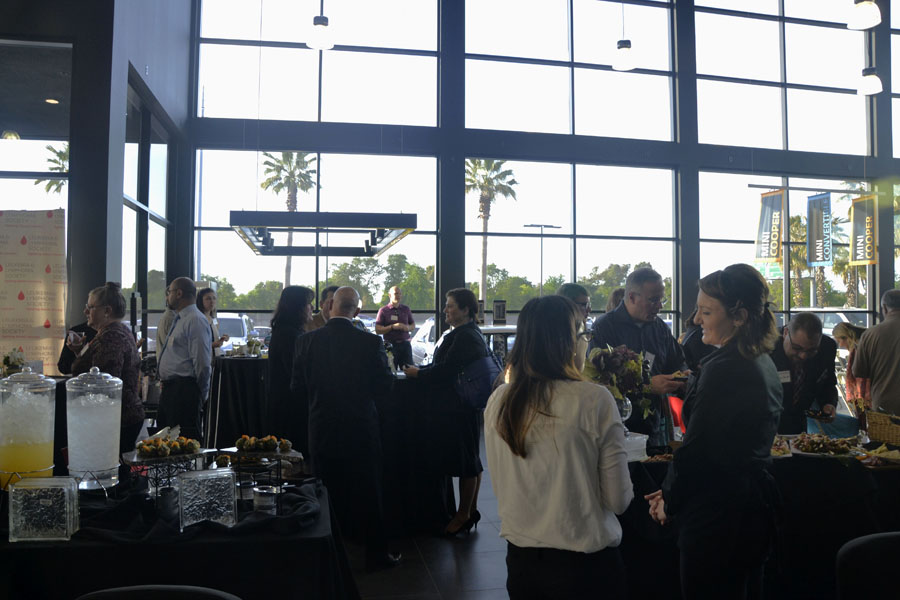 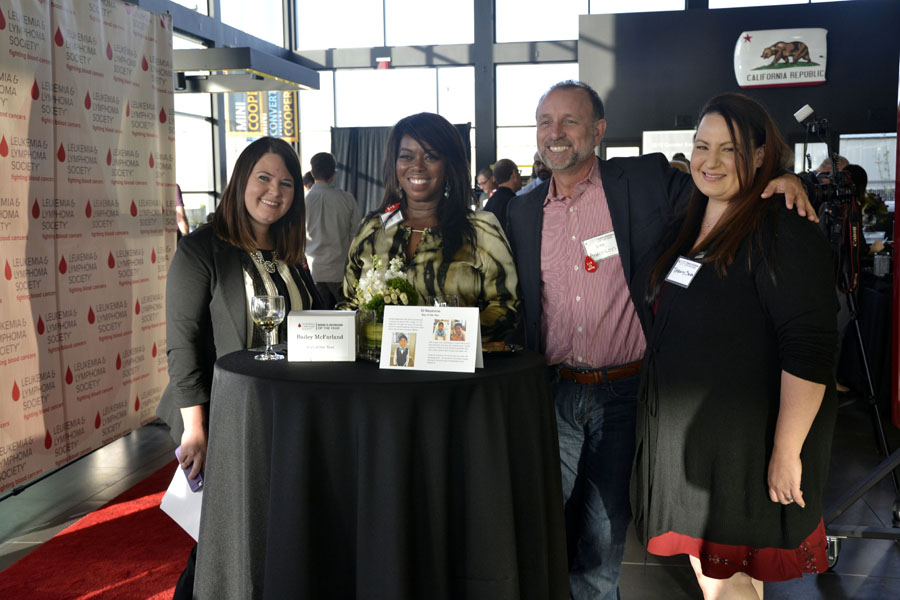 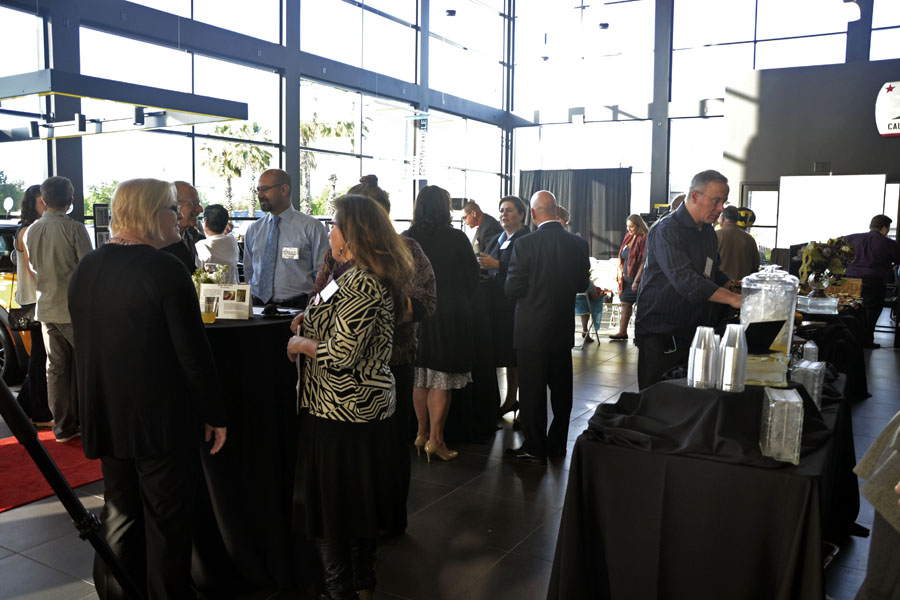 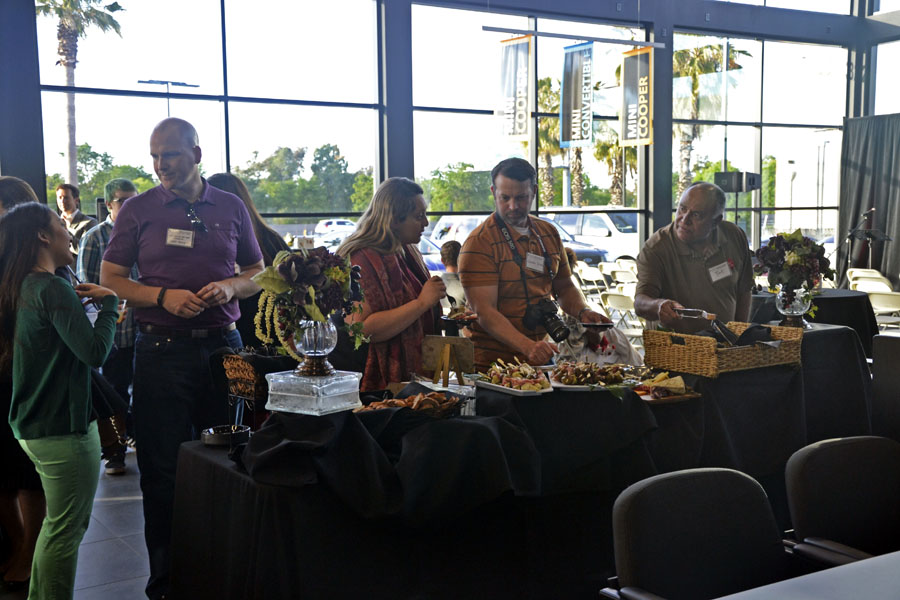 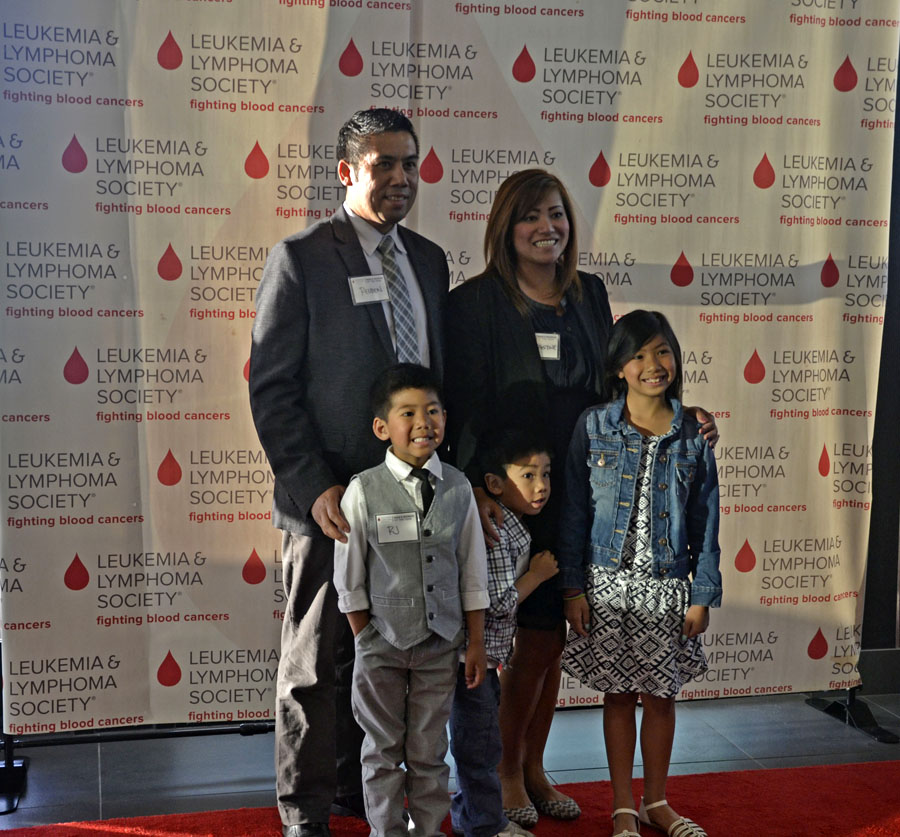 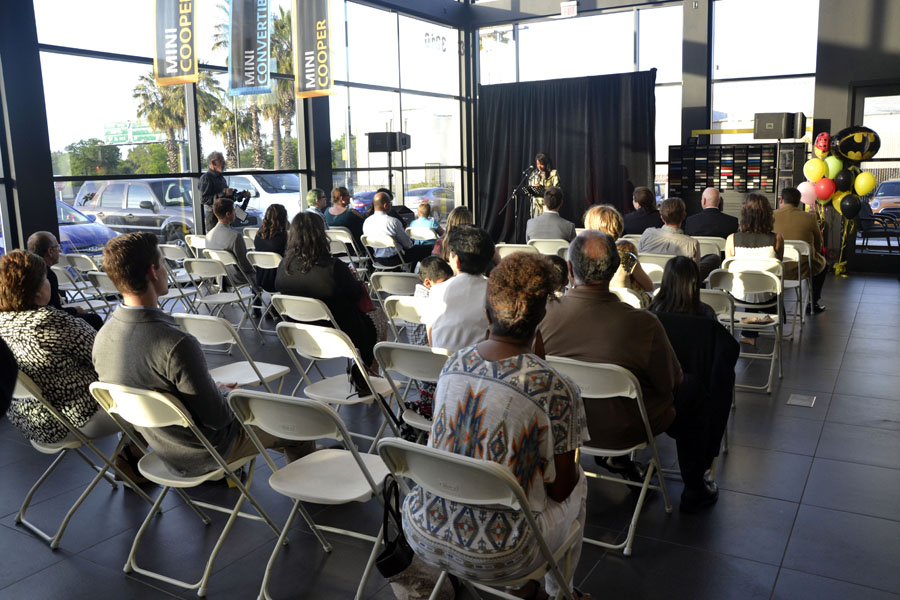 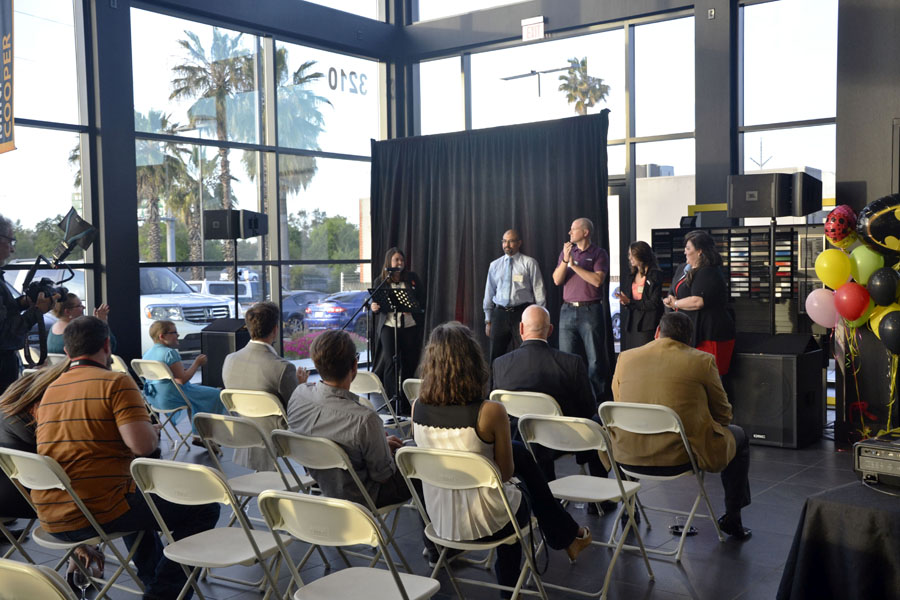 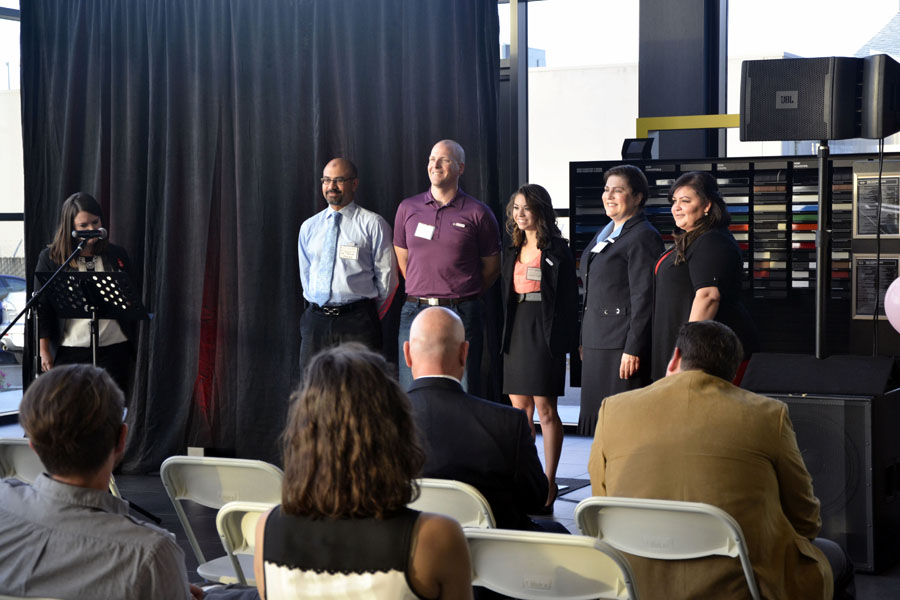