WE ARE THE NIELLO COMPANY 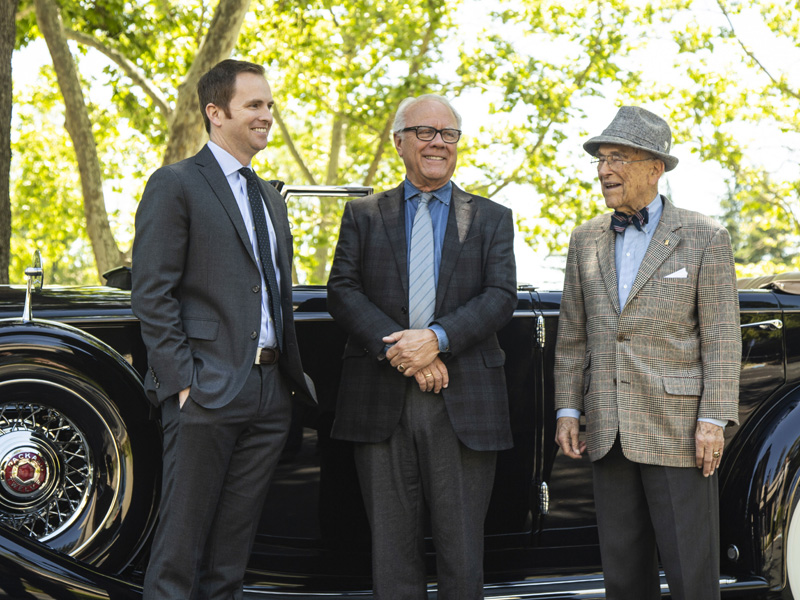 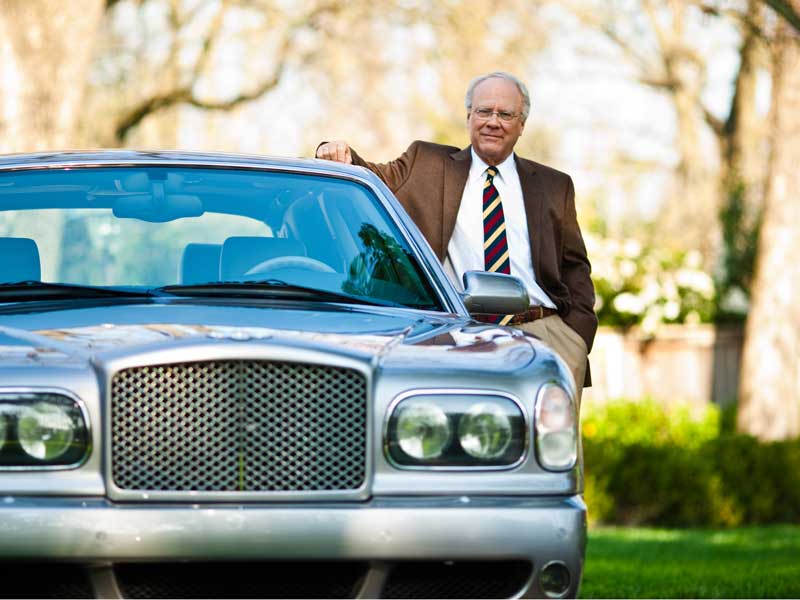 Yes, Rick Niello is a long-standing member of the Sacramento business community. Yes, he’s President of The Niello Company, a fourth generation family business and the region’s only privately held automotive dealership group spanning 9 of the world’s finest manufacturers. Yes, he’s an avid sailor and spends any free time he has on the San Francisco Bay.

But did you know, his two favorite foods are chicken and ice cream? Did you know he’s an avid photographer?

Here are some some other fun facts about Rick that you probably didn’t know...

Rick’s favorite show and books revolve around history and biographies.

His 97 year old father still comes to the office on a regular basis to talk about how the business is going.

Rick was a medic in the United States Army Reserve.

If Rick could tell his 18 year old self something, it would be to work hard and go to bed early!

How about what’s on his bucket list? Well, he actually doesn’t keep one. But his favorite must-do, annual activity is his ski trips skiing with his sons and daughters. He takes the boys one year and the girls the next.